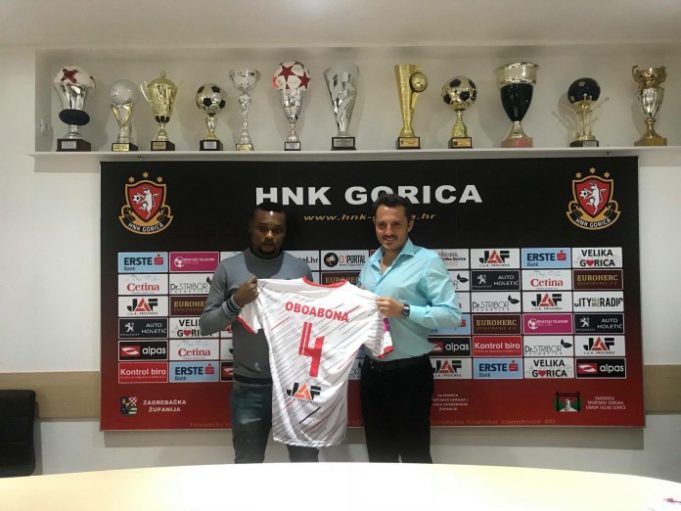 The former Sunshine Stars of Akure captain, who last played for Saudi Arabian league outfit Al-Ahli Saudi before being released, told AOIFootball.com that he is excited about the new challenge ahead of him.

“I will start training with the team next week and hopefully feature for the first time too. I’m just happy to be here and hope to restart my career with them,” Oboabona said.

The 27-year-old defender was in the past an active member of the Super Eagles, winning the Africa Cup of Nations in 2013 and also featured in both the FIFA Confederations Cup and the World Cup in Brazil.