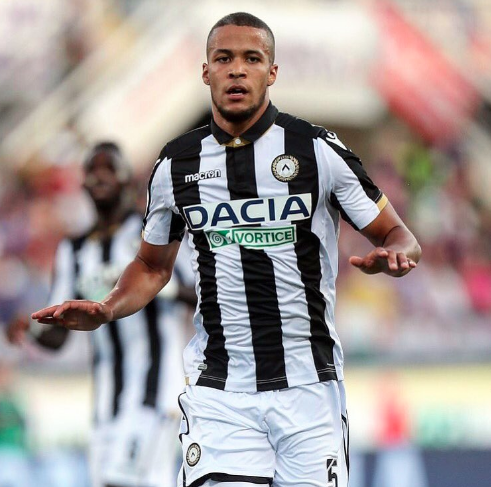 Super Eagles’ defender, William Troost-Ekong will return to action this weekend for Serie A side Udinese when they welcome Torino at home in matchday 4 of the Italian Serie A, AOIFootball.com reports.

Ekong ended a run of 22 consecutive matches for the national team, having missed Nigeria’s games against Seychelles and Liberia after sustaining a little knock in Udinese’s last league game away at Fiorentina.

He, however, confirmed he is back for the black and white outfit as they bid to record their second consecutive home win of the new campaign against 10th place Torino.

“Finally the weekend is here. Back to business on Sunday,” Ekong posted.

Similarly, Eagles’ wing-back Ola Aina has been ruled out of the clash following a muscle injury he sustained a fortnight ago, with the player expected to return to action before Nigeria’s doubleheader AFCON qualifiers against Libya next month.