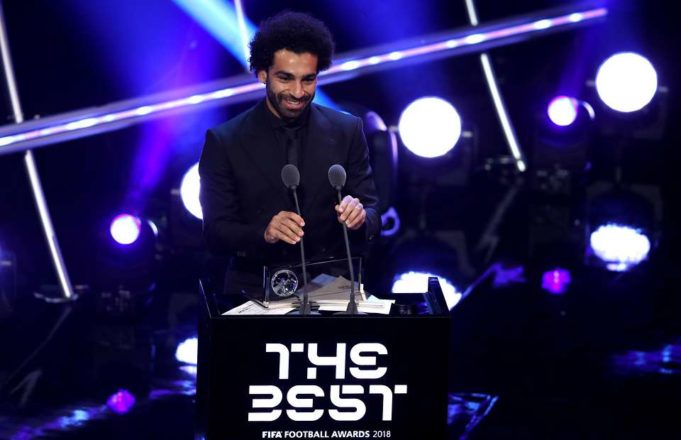 Amuneke, who was present at last Monday night’s event, told AOIFootball.com afterwards that he was optimistic players from the continent will continue to contribute their own quota to the awards.

“It’s a good development to have an African making the finals of the FIFA Best Awards even though he did not win it. I believe all three players did well and the better player was selected eventually.

“It also means that Africa is contributing well to the development of world football and our players are doing well,” Amuneke said.

Amuneke will now switch his attention to Tanzania’s doubleheader qualifiers against Cape Verde next month, with the team gunning for their first win in the qualification series.

My versatility is an advantage for both club and country, says Abdullahi

AFCON 2019: Eagles will grab all points at stake against Libya, assures Rohr