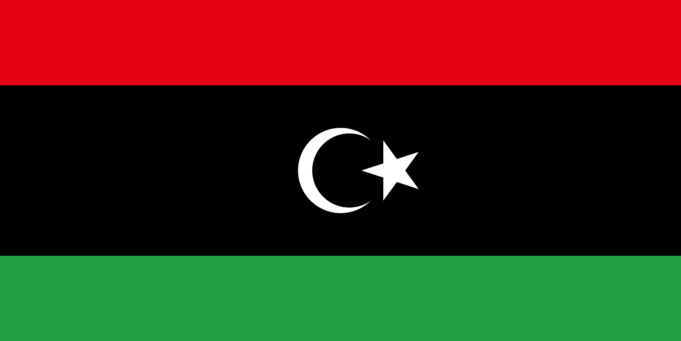 Ahead of Libya’s doubleheader AFCON 2019 qualifiers against the Super Eagles of Nigeria, head coach of the Mediterranean Knights of Libya Adel Amrouche has named a strong list of 22 players comprising mostly local players with Italy-based Ahmed Bengali the biggest of the invited players, AOIFootball.com reports.

Libya is currently top of Group E with four points from their opening two games while Nigeria is 3rd in the group with three points from the same number of games played.

The team begins training in Tunisia on October 4 with the locally based players. The rest of the foreign pros are expected the following weekend before they fly down to Nigeria for the first leg on Saturday, October 13.

Abdulquadir Adedapo - May 2, 2019
ALL CATEGORIES
SOUNDCLOUD