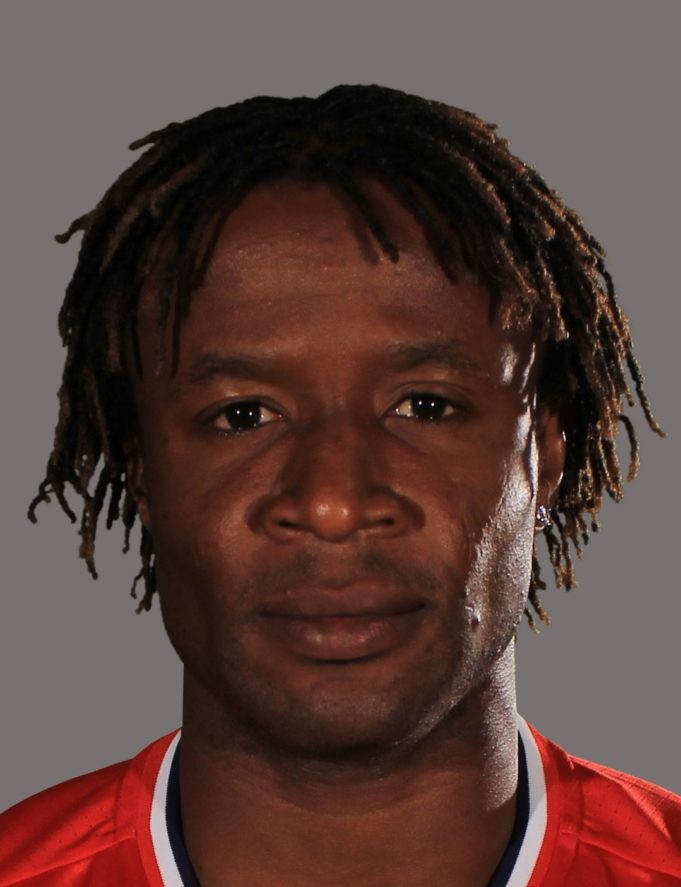 Nigerian striker Kennedy Igboananike was on target for his Swedish club Orebro SK in their 4-0 bashing of relegation strugglers Trelleborgs FF, thus grabbing his eighth league goal of the season, AOIFootball.com reports.
The home side took the lead in the 10th minute when Johan Maartensson slammed home from close range, before Igboananike doubled their lead two minutes later after been set up by Daniel Bjornkvist to hand Örebo a 2-0 lead going into the break.
Second half brace from Nahir Besara (66 and 71 minute) wrapped up the emphatic victory to move the home side to 9th on the log with 33 points from 24 games played so far.
The Former DC United striker was on for the entire match duration, had a game rating of 7.7, completing 100% of his dribbles, 79% of his passes and won just two of his duels contested.

Rangers made life difficult for us- Pillars’ defender

2017 has been a great year for me, says Onyekuru