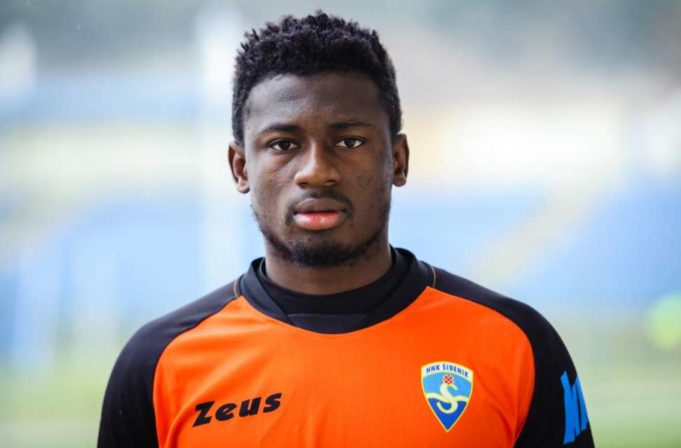 The Franco-German tactician revealed he has been monitoring the progress of the Germany-based star, and that he is impressed with the qualities of the 24-year-old.

“Collins is interesting for us. He has the qualities to play very well’ Perhaps he will start the game against Libya.

“It is not just because he has a good left foot, he has a good physique, is quick and can go forward and he is defensively strong. I saw him play for Paderborn when they beat Cologne 5-3 and he did very well.

“Two, three years ago, Paderborn were in the Bundesliga and they now want to come back to the top flight. They have a really strong team. What I also saw from him before the Seychelles game was good, but he had a little injury, he wasn’t 100% to start the game. He started the game in Monrovia against Liberia and he was good,” Rohr stated.

The Eagles’ gaffer, however, admitted the competition for the left fullback position is open with Bryan Idowu and Ola Aina, the other two options to fill the space.

Jamilu Collins has featured in all of SC Paderborn’s league games this season, impressing with an average game rating of 6.89, completing 70% of his passes, 70% tackles and winning 54% of his duels contested.