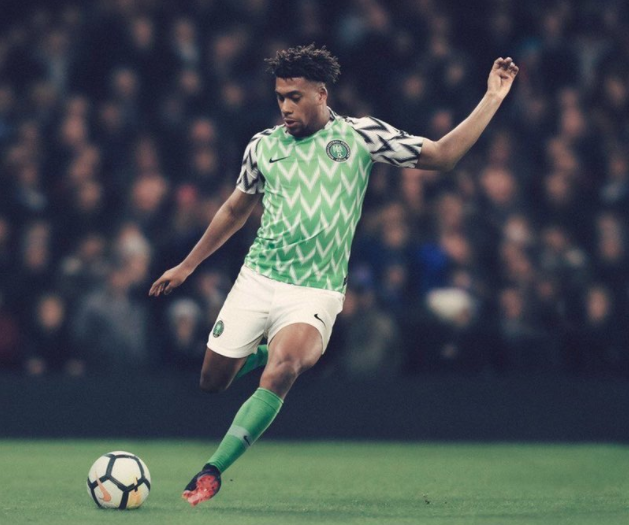 Super Eagles’ forward, Alex Iwobi has continued to receive series of praises following his superb display against Libya in Uyo, as he was hailed by London club Arsenal for leading the Eagles to an emphatic 4-0 victory, AOIFootball.com reports.
The 22-year-old was at the heart of every Eagles’ attack and helped set up Ighalo for the second goal after expertly playing a defense splitting pass to the Changchun Yatai forward.
“Another game, another @alexiwobi assist. Our Super Eagle is flying at the moment,” Arsenal posted.
The assist was Iwobi’s fourth of the season for club and country as he continues to thrive in his new number 10 role under both Unai Emery and Gernot Rohr.