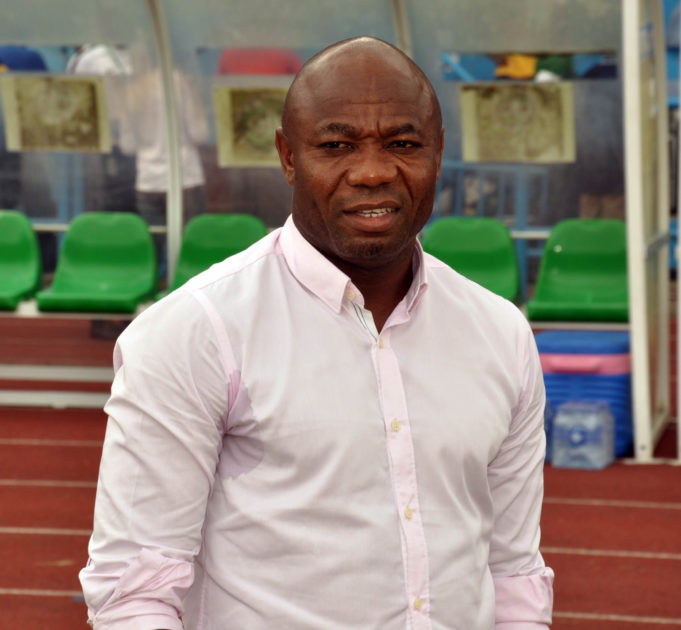 Former Super Eagles’ star Emmanuel Amuneke, earned his first competitive win as head coach of the Tanzanian national team as they defeated Cape Verde 2-0 at home to boost their chances of qualifying for next year’s AFCON, Aoifootball.com reports.
Having lost the first leg 3-0 in Cape Verde, Tanzania had the chance to take the lead after 23 minutes but Gent forward Mbwana Samatta missed from 12 yards, much to the frustration of Amuneke and the home fans.
However, Tanzania took the lead six minutes later when Simon Msuva put them in front before Mbwana Samatta doubled their lead in the second half to earn them a resounding victory.
The win pushes Tanzania to second on the log with 5 points from four games and they will next take on Lesotho on match day five as they bid to reach the tournament proper in Cameroon next year.