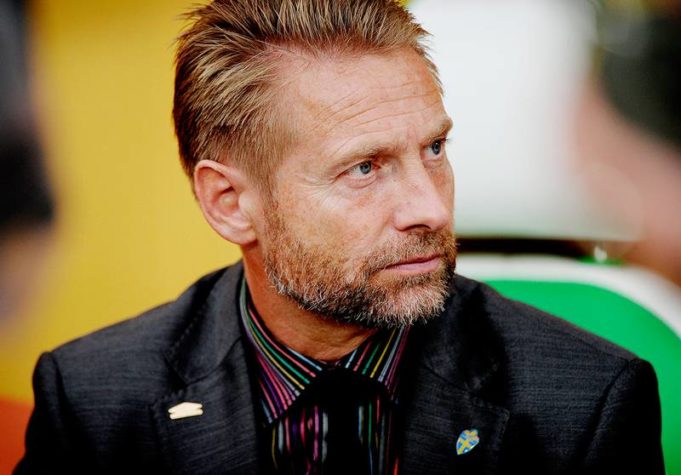 Super Falcons Manager, Thomas Dennerby has said that winning the 2018 Women AFCON is his target and to clinch a Women’s World Cup ticket.

In an exclusive chat with AOIFootball.com, Dennerby acknowledged that there is room for inclusion of new players in the team.

He said: “I have been part of this squad against the Gambia in the qualification and there is always a chance for another player to take a shot, to do well in training camp and try to be one of the best players. Before November 4 when we have to pick the final squad and send to CAF, we will have to select the players in best form.

The Super Falcons will be defending their 10th title in Ghana when hostilities commence November 17, and the gaffer said he has his sights set on winning it again.

“But the expectation for the tournament, of course, we always go to a tournament to try to win it. But I also know because I saw the games from the last tournament that other teams from Africa are really good and I think from the last game that Cameroon was better than Nigeria; also South Africa played a very tough game against the Falcons. I know there are a lot of good teams hunting us. Anyway, in the end, we need to be one of the three best teams so that we qualify for the World Cup. If we don’t do that, it is not good at all. We really need to go to the World Cup,” Dennerby said.

He added that he is expecting players to start arriving at the camp on Wednesday, stressing that winning the tournament was his primary target.

“Well, first thing is to win the tournament and the second is to be at the World Cup,” he concluded.

The draw for the final tournament will be held on October 21, 2018, in Accra.