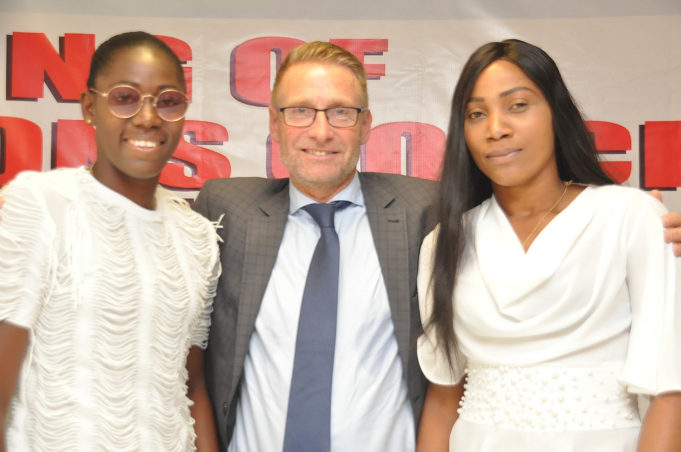 Ahead of the Super Falcons’ opening fixture at next month’s African Women Cup of Nations in Ghana, Coach of the Nigerian team, Thomas Dennerby, has said his girls will be ready for their opening fixture against South Africa despite having less than a month to prepare, AOIFootball.com reports.
Dennerby, who was at the draws for the tournament in Accra on Sunday night, further said that the first target for the team is to successfully negotiate their way past the group stages before thinking of retaining the trophy they won two years ago in Cameroon.
“Our other three opponents in Group B are good. We have three weeks to our first game against South Africa and we will focus on preparing well for the matches to ensure we get to the semifinals,” Dennerby said.
Nigeria was drawn in Group B alongside South Africa, Kenya and Zambia, with the Falcons opening their campaign against South Africa on the 18th of November in Cape Coast.