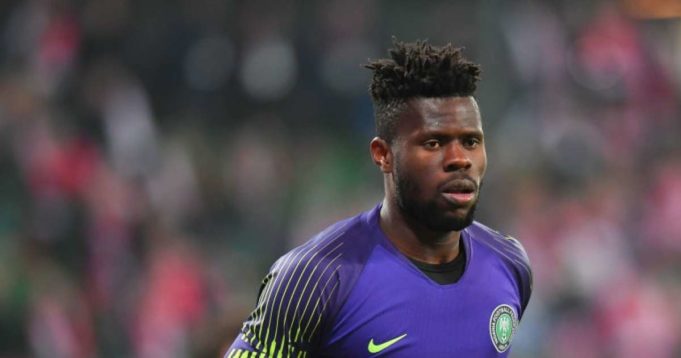 Uzoho, who started his second consecutive league game of the season, produced yet another superb display in goal to further solidify his position as the club’s number one goalie.

Goals from Gonzalo Verdu in the 10th minute and another from Nine, six minutes after the hour mark, ensured Elche earned their second successive victory of the season.

The Nigerian number one was voted goalkeeper of the week for last weekend and he had an impressive game rating of 7.3, whilst making 3 saves in the match.

Uzoho remains unbeaten in goal for Elche this season, winning all three games he has featured in since his loan move from Deportivo earlier in the summer.