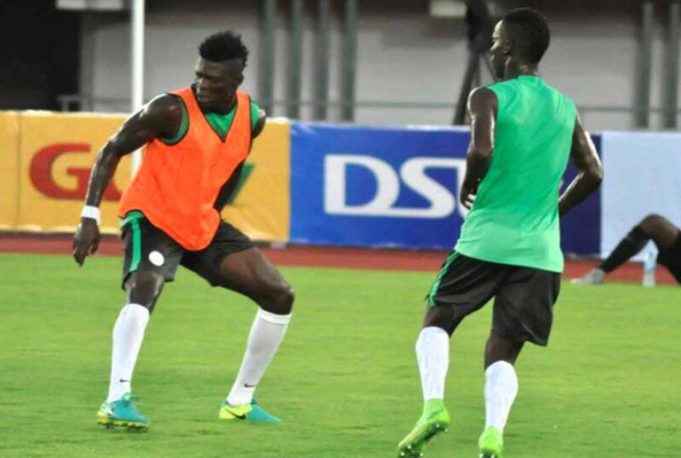 FC Ifeanyi Ubah defender, Adeleye Aniyikaye has declared that the Super Eagles of Nigeria can overcome South Africa at home in the 2019 AFCON qualifiers, AOIFootball.com reports.

Adeleye, who is the only outfield home-based player to be invited for the clash, made his debut for Nigeria in last month’s friendly against Liberia. He, however, said that his hard work in that match earned him a recall to the national team.

“I’m very happy to be back in the Super Eagles. My dream has come true as I did not expect this invitation. I tried my best against Liberia and I think it is because of my hard work in training and dedication that the coach to recalled me,” the defender told AOIFootball.com.

“I believe the Eagles can win in Johannesburg. We have what it takes to do the impossible, especially with the form the team is at the moment. The victories against Libya will spur the team to record yet another victory and qualify for the Nations Cup,” Adeleye concluded.

Having earned his first cap in the friendly win over Liberia in Monrovia, the NPFL star will have to battle it out with eight other defenders if he’s to earn his first competitive debut against South Africa.