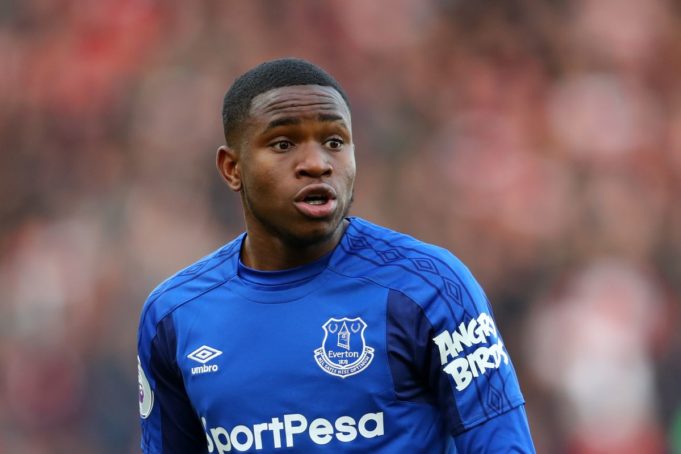 Despite series of calls for the invitation of English- born duo of Ademola Lookman and Sheyi Ojo, former Super Eagles’ forward, Victor Agali has said only Coach Gernot Rohr can invite players to the national team, even though it is open to all eligible Nigerians, AOIFootball.com reports.
Agali, who works with Rohr in a scouting capacity, told AOIFootball.com that the quality of work in the Super Eagles makes it lucrative for players of Nigerian descent to want to come and play for their country.
“The coach is happy that young quality players are now being attracted to the Super Eagles. This is a result of having an organized football house and adding quality to our team.
“But on the issue of players’ integration to the team, only the coach can decide that because he’s experienced enough to handle issues like this,” Agali concluded.