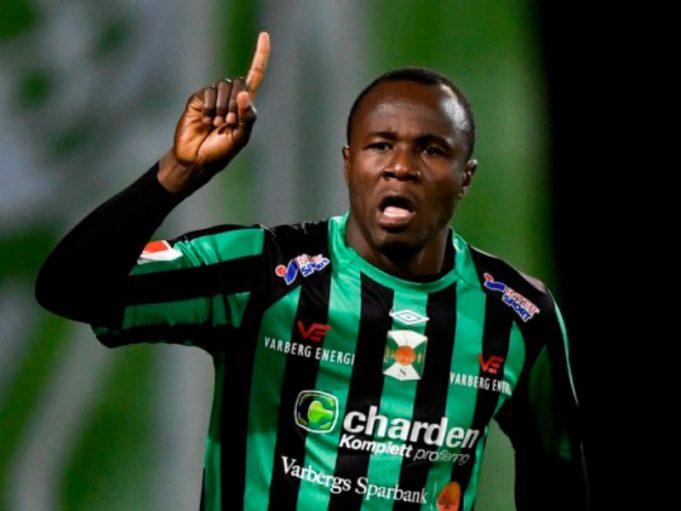 Peter who played for IK Freg after joining on a free transfer and scored 10 league goals for Freg in the Superettan as they finished 10th on the log.

The former Wikki Tourists forward became the team’s first signing since their promotion to the Allsvenskan after they finished second in the second division last season with 59 points, narrowing losing the title on the final day.