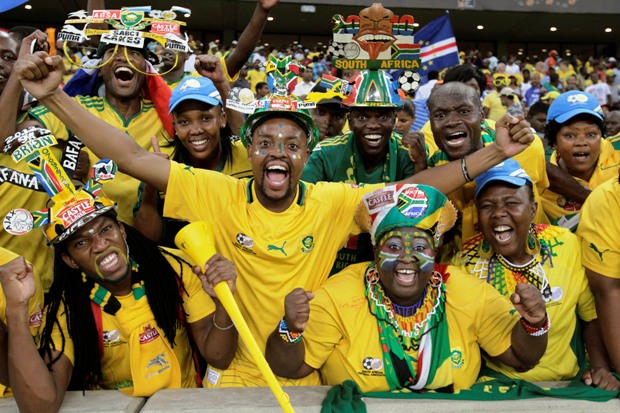 Days after the Confederation of African Football announced that it has stripped former hosts Cameroon of the rights to stage Africa’s biggest competition next year, South Africa has confirmed the country could step in and spare the blushes of CAF by hosting the biannual tournament, AOIFootball.com reports.
CAF, in its emergency meeting in Accra, revealed that Cameroon where short of time and would not meet the stipulated time for the competition and decided to throw the tournament open for fresh countries to submit their bids.
However,  Velile Mnyandu, a South Africa-based journalist revealed that the country’s sports minister Tokozile Xasa confirmed to him that the country is already considering hosting the competition again after the last hosting in 2013.
This will not be the first time South Africa will be willing to come to the rescue of CAF after stepping in to host the 2013 AFCON following the crises that rocked then host Libya which could not stage the tournament.
The news will definitely come as a cheering for the Bafana Bafana of South Africa who are yet to qualify for the Nations Cup and must avoid defeat in their final game next year against Libya to stand a chance of playing in the AFCON.
Anthony Aniekan Udoka