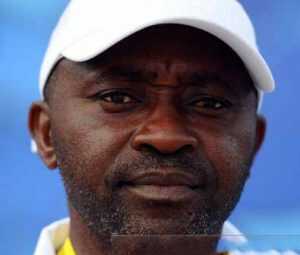 Nigeria’s beach soccer team, the Super Sand Eagles will have to negotiate host country Egypt in the Semifinal of the ongoing African Beach Soccer tournament to stand a chance of representing Africa at the Beach Soccer World Cup, AOIFootball.com reports.
The Eagles qualified second from Group B after recovering from their opening match penalty loss to beat Libya and debutants Tanzania respectively to qualify for the semifinal of the competition.
Host nation Egypt surprisingly topped Group A against all odds with three wins from three after beating Morocco 6-1, Madagascar 4-2 and thumping Cote d’ Ivoire 10-3 in their final group game to set up a clash against Nigeria on Wednesday.
However, the Adamu Audu- led boys will have the psychological advantage after beating Egypt in all three previous matches in the past, with the recent coming three years ago.