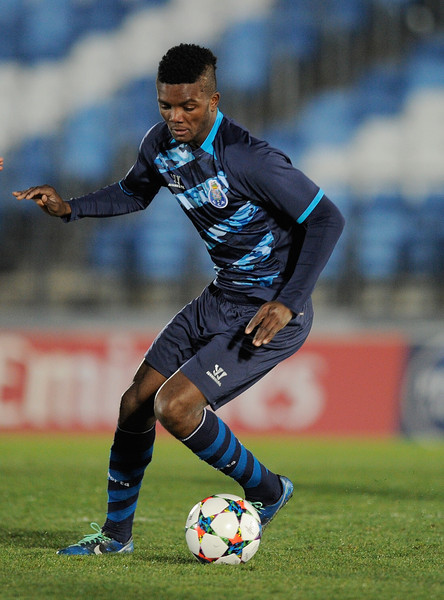 Super Eagles’ defender, Chidozie Awaziem could get his dream of playing in the UEFA Champions League on Tuesday night when he’s already qualified FC Porto team travel to the Turk Telekom Stadium in Istanbul, AOIFootball.com reports.
The 21-year-old has struggled to feature for the Portuguese giants this season since returning on loan from French club Nantes in the summer, featuring in just the Taca de Liga match against Varzim in October.
The Nigerian did, however, train with the rest of the squad on Monday night in Istanbul and could get the nod with Porto Coach Sergio Conceicao willing to make some changes since they have already qualified top of the group.
Awaziem, 21, joined FC Porto in 2015 coming through the youth ranks before going on loan in 2017 to Nantes where he established himself before earning a slot in Nigeria’s FIFA World Cup squad in Russia.