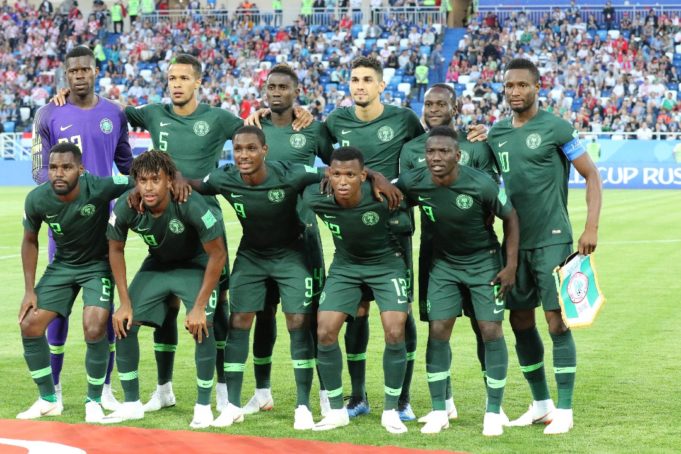 Ahead of it’s return to the African Cup of Nations after a six-year absence, the Super Eagles of Nigeria will engage one of top three ranked African teams in Nigeria after the NFF concluded plans to host the game, AOIFootball.com reports.
With just one friendly window before next summer’s AFCON in a yet to be decided country, the Eagles will host the match three days after their dead rubber qualifiers against Seychelles which will be played on the 22nd of March 2019.
NFF president Amaju Melvin Pinnick who confirmed the news of the high profile friendly said the Federation is already working round the clock to ensure the team gets the best of preparations before the tournament in June.
“You know there is just one free window before the AFCON, so we decided on playing a top country to offer us good competition. I can confirm that we are going to be hosting a top team in Africa, one of the top 3 on the continent.
“We play Seychelles on the 22 of March, then three days later we play the friendly match here in Nigeria. I won’t mention the country but I can assure Nigerians that the deal has been concluded already,” Pinnick revealed.