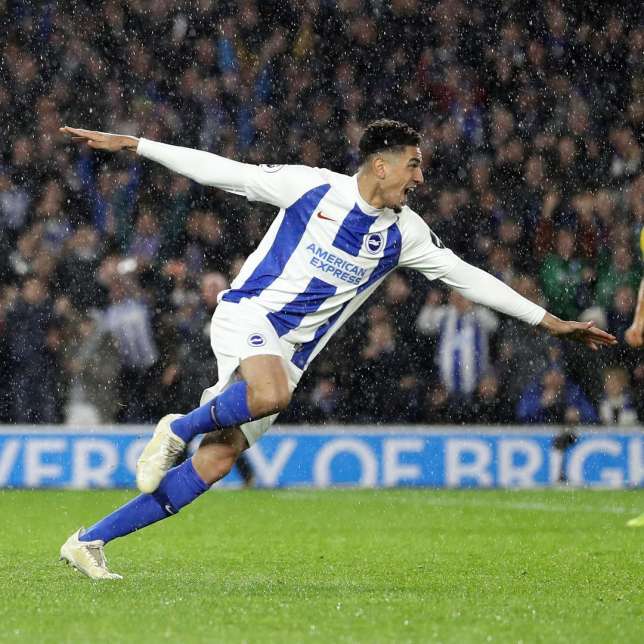 As the English Premier League gets into its halfway stage with Boxing day fixtures set to take place on Wednesday across 10 different cities in England, no fewer than five Super Eagles’ players will also be in action for their respective clubs, AOIFootball.com reports.
At the Amex Stadium in Brighton, the duo of Leon Balogun and Alex Iwobi will go head to head as Brighton hope to end their three-game winless run by taking a point off a rejuvenated Arsenal side who only returned to winning ways last weekend. 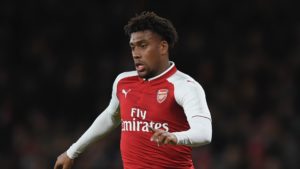 Having started his side’s last three Premier League games, Leon Balogun is expected to start again against the Gunners and he will partner Shane Duffy after the Republic of Ireland defender returned from his three-match suspension.
After coming off the bench to score his second goal of the season at home to Burnley on Sunday, Alex Iwobi is expected to return to the Gunners starting line-up after impressing off the bench with Iwobi set to earn his 11th start of the season.
At the King Power, the duo of Kelechi Iheanacho and Wilfred Ndidi will hope to compile more misery on defending champions Manchester City. 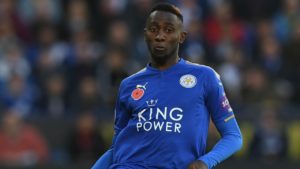 Ndidi has started all but one of Leicester City’s league outings this campaign and will almost definitely be one of the first names on the list whilst Iheanacho will have another go at his former employer’s after firing blanks against them last Tuesday in the Carabao Cup.
Finally, at the Vicarage Road, Super Eagles’ Isaac Success will hope to add to his one league goal when his Watford side welcomes Chelsea. 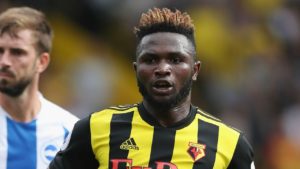 Success will, however, be pushing for his first start in four outings and will need to work hard to displace the in-form Gerard Delofou whilst captain Troy Deeney looks certain to fill the other striking role.
The same however cannot be said of former Eagles’ winger, Victor Moses who is yet to start a single game for the Blues under Sarri this season despite already returning to full fitness a fortnight ago. He is expected to quit the Blues in the coming days.