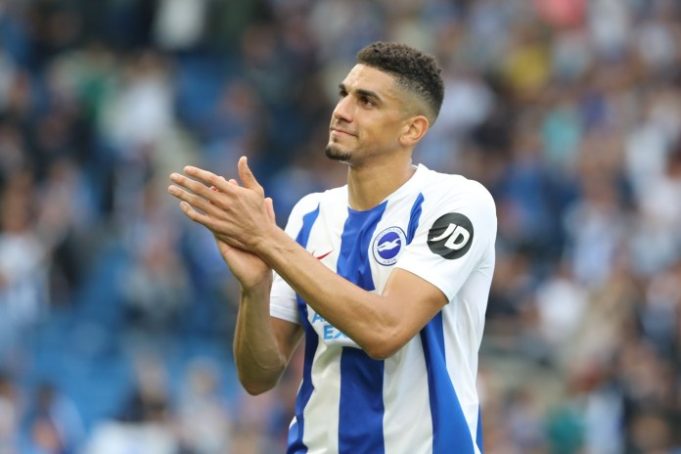 Super Eagles’ defender, Leon Balogun has paid tribute to the Brighton supporters for being the 12th man on the pitch in their comeback 1-1 draw against Arsenal at the Amex Stadium on Boxing Day, AOIFootball.com reports.
The former Mainz 05 defender started his 5th game of the season for the Seagulls as they ended their three-match losing streak to earn a precious point in their penultimate game of the year.
“Thanks for being the 12th man tonight with your amazing support in what I think- was a great team effort after a tough start! @locadiaofficial so happy for you brother and you deserve it all – respect,” Balogun said after the game.
The Nigerian was on for the entire match duration and earned a game rating of 6.4, completed 67% of his passes, made 2 clearances, one interception and also completing 100% of his tackles.
The point further solidifies Brighton’s hold on 13th position with 22 points, 10 points off the relegation zone halfway through the season.