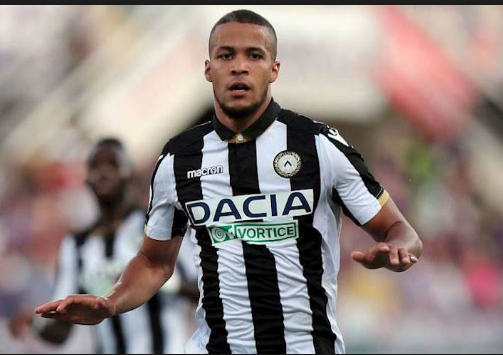 Super Eagles’ defender, William Troost-Ekong signed off the year in emphatic fashion as his Udinese side ended a run of five matches without a win to defeat Cagliari 2-0 at home, AOIFootball.com reports.

The big defender started his 19th straight league game of the season as they moved five points off the relegation zone as goals from Ignacio Pusseto and Valon Behrami in either side of the half earned Udinese all three points.

Ekong did, however, give another commanding display in the defence, emerging with a game rating of 7.4, making 4 clearances and completed 100% of his tackles. He also completed 76% of his passes, won 4 duels and 4 interceptions.

The win now puts Udinese on 13th position with 18 points from 19 games.

Anthony Ujah rejoins Mainz on a 3-year plus deal