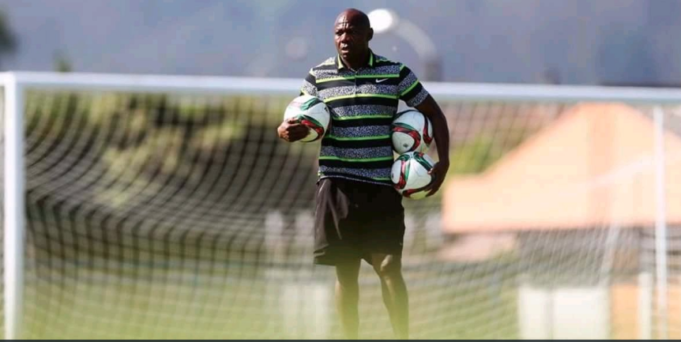 Former Super Eagles’ star and current head coach of the Taifa Stars of Tanzania, Emmanuel Amuneke, has revealed he is happy with the team and hopes to help the country achieve one of it’s the greatest feat by qualifying for the African Nations Cup later this year, AOIFootball.com reports.
The former Golden Eaglets gaffer will lead his team to arguably one of their greatest games in decades when they square up against Uganda in March, needing a win to reach their first AFCON in nearly forty years.
“It’s being an amazing journey so far. I’m enjoying the challenge and hope we make what was just a dream become a reality.
“I hope to qualify the team to AFCON later in the year because I believe the players and fans deserve to compete among the best on the continent too. It won’t be easy because we will host Uganda who have already qualified but the rivalry also makes it a very crucial match for both teams,” Amuneke said.
Third place Tanzania will qualify provided Lesotho fail to pick maximum points away at Cape Verde in the other group fixture and they beat Uganda.