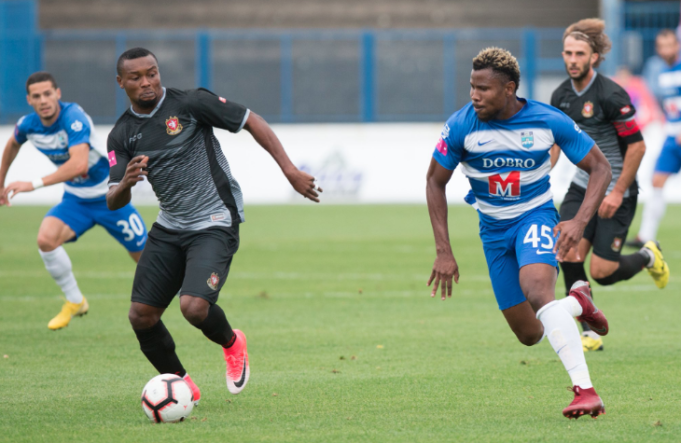 The 28-year-old was a free agent after his contract expired at Saudi Arabian side Al-Ahli Saudi before joining HNK Gorica in March on a free transfer.

The AFCON 2013 winner, however, told AOIFootball.com that he’s happy to be playing football again and wouldn’t rule out a future return to the national team.

“Obviously, anything can happen, but I will not want to rule out the possibility of playing for the national team again, but only the handlers can decide that,” Oboabona said.

Oboabona has featured in eight league games for Gorica this season, starting in seven and helping the club keep two clean sheets.