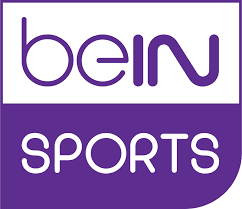 Just hours after being given the right to host the 2019 AFCON, Qatari beIN Media Group has announced that it will no longer broadcast its channels in Egypt over a dispute with the Cable Network Egypt (CNE) company, AOIFootball.com reports.
BeIN Media Group said that it will discontinue its services with CNE starting 8 January because of a failure to sign a deal, without disclosing further details.
“BEIN Media Group regrets that it is unable to provide its services with the Egyptian Company for satellite channels as of January 8, 2019, due to the failure to sign the deal.
“Our audience in Egypt can continue enjoying our services through their smartphones,” the statement added.
beIN Media Group owns beIN Sports TV Channels, which have the broadcasting rights in the MENA region of all the CAF competitions, including the African Cup of Nations, in addition to the UEFA Champions League and some major European leagues.