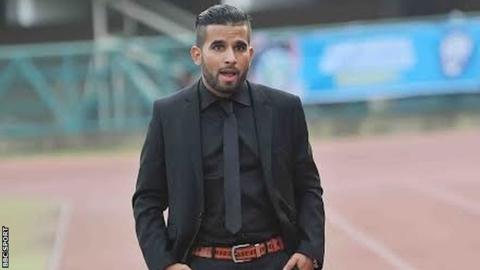 Ahead of their second match of the season against fellow title challengers Kano Pillars, Akwa United Coach Rafael Everton had urged his players to forget about Sunday’s loss El-Kanemi Warriors and work hard to ensure they return to winning ways in their next fixture, AOIFootball.com reports.
The former FC Ifeanyi Ubah coach suffered a shock loss on his debut in Uyo but believes his team must now take the positives from the match and move on.
“It’s unfortunate what happened on Sunday, but it’s time we forget about it and begin to focus on our next match which is against Kano Pillars. We have few days to prepare but hopefully, we will be ready for the test,” said Everton.
On his goalkeeper’s error, the Brazilian admitted it was a regrettable mistake that he won’t blame him for.
“It has happened and it wasn’t an international mistake so we will move away from it. We will just work on his psyche ahead of the next game. We trust him to always deliver for the team and I’m confident he will bounce back,” Everton concluded.
With their midweek game against Gombe United postponed, the Promise Keepers now have at least five full days at the training pitch to work more ahead of their weekend trip to the Sani Abacha Stadium where they will face a daunting task against Kano Pillars.