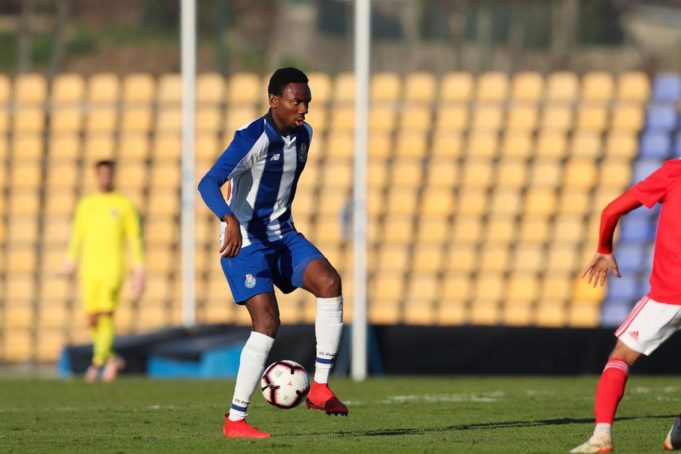 Former U-17 World Cup winning captain, Kelechi Nwakali, has hailed his team’s performance following their 1-0 win over Vitoria Guimaraes on Sunday, AOIFootball.com reports.
Nwakali started his third consecutive game for Porto B and impressed as they stretched their unbeaten run to six games to ensure they continued their steady rise at the top of the table.
Despite being withdrawn after the hour mark, the Eagles’ midfielder still impressed as he completed more passes than any other player on the pitch.
Nwakali had three shots in the match, completed 45 of his 46 passes, won 9 of his 11 duels and also completed 3 of his 4 dribbles. He also showed his defensive strength by completing 100% of his tackles.
The Nigerian, however, posited afterward that he was happy with his performance and wants to continue doing well to ensure the club reaches its objectives at the end of the season.