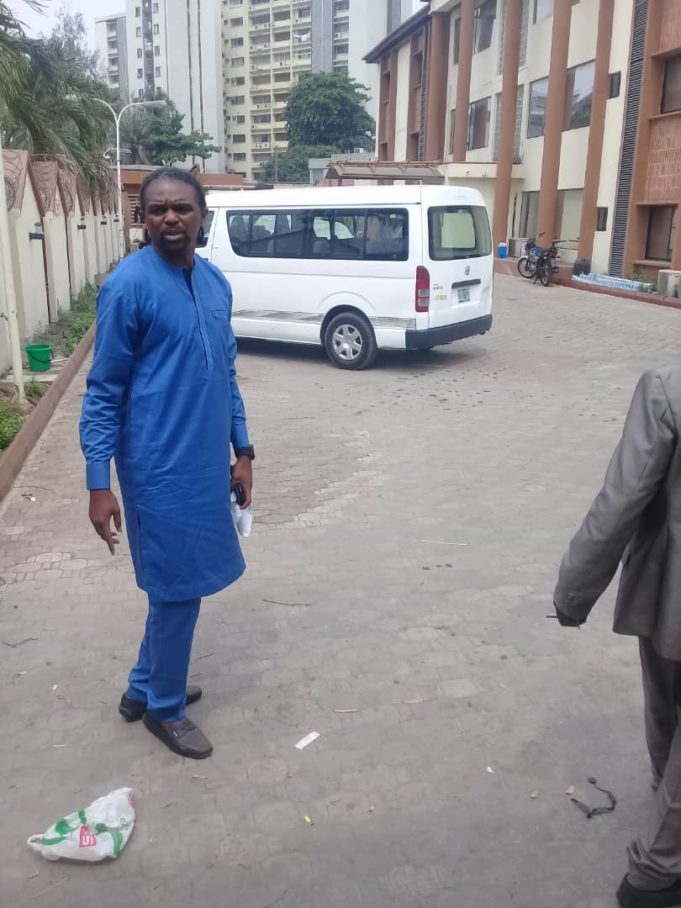 Former Super Eagles’ and Arsenal legend, Kanu Nwankwo is an unhappy man after his apartment at Victoria Island, Lagos was invaded and several of his trophies and medals carted away, AOIFootball.com reports.
The former Eagles skipper told AOIFootball.com in an exclusive interview that he felt disappointed with the event and that he holds the Assets Management Company of Nigeria (AMCON) responsible for the raid on his apartment without respecting court orders.
“AMCON went into my hotel without any order from the court and abuse court order. They hid in my hotel and started changing things and I went yesterday and saw it and is very bad. For a country I gave my all to and saved 548 people with heart problems, this is how I get treated.
“I believe its high time we all fight so that the young ones will benefit from our good work,” Kanu said.
Kanu recently returned from Senegal where he attended the 2018 CAF Awards among other invited legends of the African game.
The former African Footballer of the Year has been having a running legal battle over his property (the Hardly Apartment) in Lagos Island following the possession of the property by AMCON over-indebtedness.
Kanu had cried out last year when an exparte motion was filed against him empowering AMCON to seize the property.