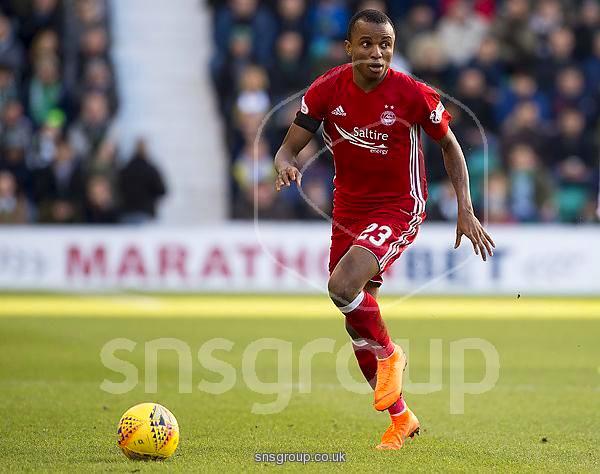 Former U-17 World Cup winning midfielder, Chidiebere Nwakali has joined Swedish club side Kalmar FF on a two-year deal with a further one-year extension ahead of the new season, AOIFootball.com can authoritatively confirm.

The former Manchester City youth player became a free agent last summer after he was released by the Etihad club before he joined Polish side Rakow Czestochowa but ended his stay with the club after just two appearance due to personal reasons.

The 22-year-old remains a force to be reckoned with, having enjoyed loan spells at Sogndal, IK Start, and Aberdeen whilst at Manchester City.

Once on the radar of the national team, the midfielder did impress last May in a friendly against Atletico Madrid in Uyo and will hope that his new move puts him back into the national team fold.

He will now join up with two other Nigerians, Chima Akas and Gbenga Arokoyo ahead of the new season and will definitely offer plenty of attacking options to Kalmar which finished 10th last season in the league.