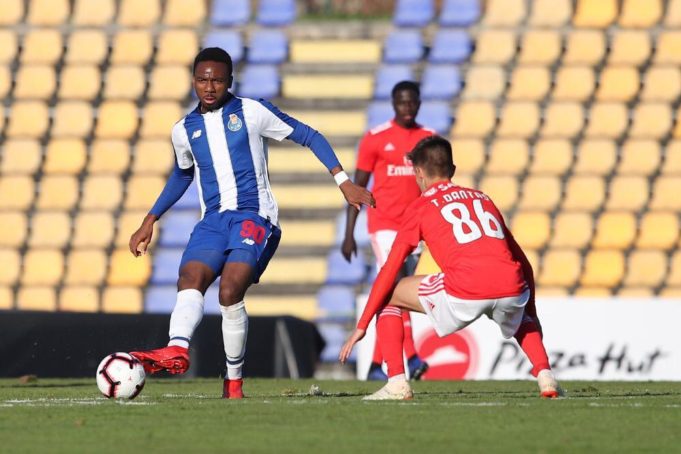 Nigerian international, Kelechi Nwakali continued his amazing new year form to help Porto B stretch their unbeaten run to seven games in their 2-0 win over Estoril Praia, AOIFootball.com reports.
Having not been given much game time in the first half of the season, the firmer U-17 world cup winner started his fourth straight game and his seventh overall to help his side record an emphatic win over their much more experienced opponents.
Second half strikes from the duo of Gleson on the 69th minute and Luizao three minutes later was all Kelechi and his teammates needed to move up to 6th on the log with 27 points from 18 games.
Nwakali did play the entire match duration, showing a glimpse of his numerous qualities. He completed an impressive 85% of his passes, had 2 shots in the match, won six duels and also won 67% of his tackles.
The Arsenal loanee will hope his recent run of form could get him a shot with the main team in the coming days, with the player occasionally training with the main team already.