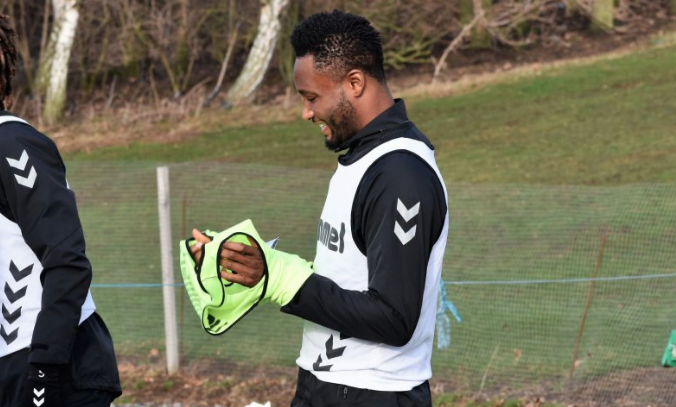 Super Eagles’ defender, Kenneth Omeruo has hailed  Mikel John Obi after he completed his move to Championship club Middlesbrough on a short term deal, AOIFootball.com reports.
The Leganes of Spain player, who also featured in the colours of Boro in the 2013/2014 season, told AOIFootball.com from his base in Spain, that he wishes the Eagles’ captain success with his new club.
“I wish him good luck with Boro and as a former player, I also hope he helps the club return to the Premier League,” Omeruo said.
The 25-year-old featured in 33 championship matches for Middlesbrough after joining on loan from Chelsea.