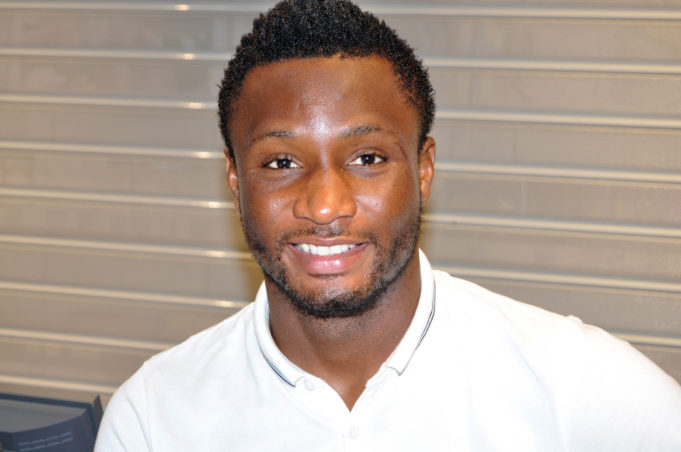 Middlesbrough Manager, Tony Pulis has described the capture of Nigeria’s captain, Mikel John Obi as a massive addition to his squad and it has gotten the entire team buzzing, AOIFootball.com reports.
Pulis, who admitted the club had to fight off a host of other clubs to secure Mikel’s signature, further hopes his arrival will also boost the club’s chances of getting their transfer target before the window closes.
“He’s a winner. He’s had that experience and Chelsea won almost everything with him as part of the team. A good player, and a winner, and I’m hopeful that will rub off on everyone around the football club.
“There were lots of other clubs interested, we spent a bit of time on it and we’ve convinced him it’ll be a good challenge for him. Him coming through the door and into training yesterday gave everyone a massive lift. Hopefully, we can get one or two more of that ilk,” Pulis said at Friday’s pre-match FA Cup conference.
The Boro manager further revealed that Mikel’s mentality, as well as his impressive CV, can have a positive impact in the dressing room for the remainder of the season.