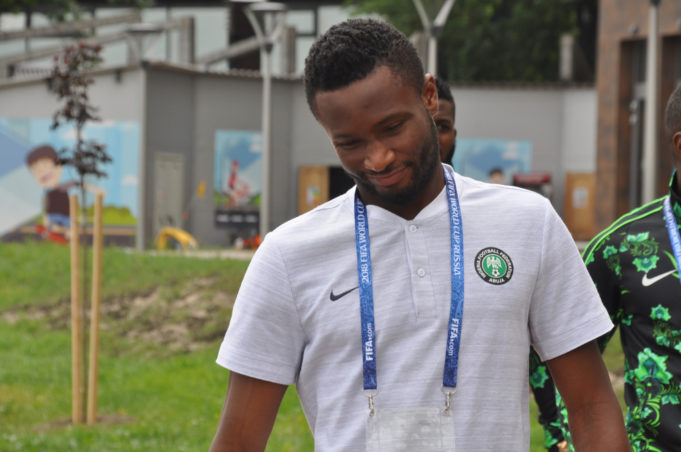 Former Super Eagles’ star, Julius Aghahowa has hailed the transfer of captain Mikel John Obi back to England from the Chinese League, stressing that it was good timing for the national team ahead of the AFCON in June, AOIFootball.com reports.

Though the forward said d that he was not against the CSL, the former Wigan of England star argued that the competitiveness of the championship will be a boost for the player and the team in general.

“We are happy that he’s back to England, especially now that the Cup of Nations is around the corner and I’m sure his fans and that of the Super Eagles will be delighted to see him play week in week out.

“I believe things are shaping up well for the cup of nations and I also want to wish him all the best in his new club,” Aghahowa concluded.

Mikel returned to England on a short term deal with Middlesbrough after spending two years in China with Tianjin Teda.