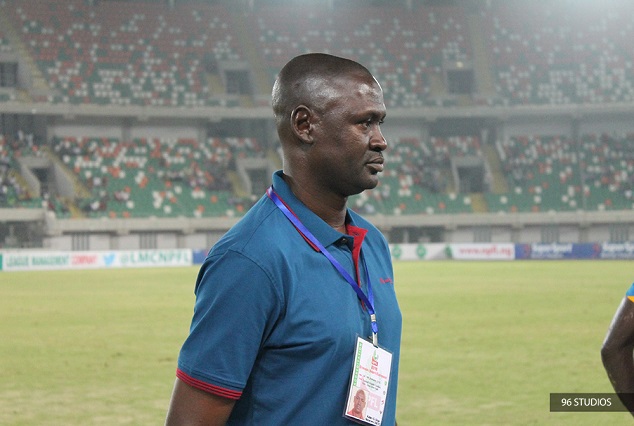 The former Ijayapi Rocks FC striker told AOIFootball.com shortly after the team arrived from Gombe, where he came in from the bench to score the goal, that he dedicates the victory to Coach Dogo for giving him the opportunity.

The Abia State-born striker showered praises on the gaffer of the Akure Gunners, stating that a few clubs in the league turned down the opportunity to sign him on.

“I dedicate my goal to the technical adviser of my team who did not only have faith in me but also gave me the opportunity to prove myself,” he said.

The Abuja-based soft-spoken youngster revealed further that Wikki Tourists FC of Bauchi, as well as MFM FC, were some of the sides that considered him too young to be given a chance last season.

“I had the opportunity of trying out with Wikki Tourists, MFM FC and a couple of other NPFL teams last season, all to no avail, but my current coach had faith in me since the day we met,” he concluded.

With the victory on the road, Sunshine Stars currently have five points from three matches in the Nigeria Professional Football League.

AFCON: Rohr must field players familiar with each other, says Aghahowa