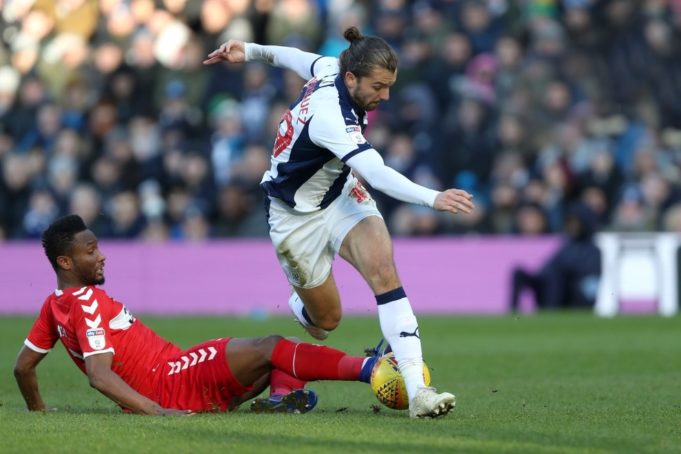 Super Eagles’ captain, Mikel John Obi made his Championship debut for new club Middlesbrough as they earned their first win in thirteen years at the Hawthorns by defeating West Bromwich Albion 3-2, AOIFootball.com reports.
Having played in the FA Cup last weekend, the former Chelsea anchorman took his place in the middle of the park as Boro recorded a morale-boosting win in their chase for promotion.
George Saville put the visitors ahead after 17 minutes before Jay Rodriquez ensured both teams went into the break level when he equalized three minutes to half time.
Despite constant pressure from Boro in the second half with Mikel particular impressing in the middle of the park, dictating and breaking play, the host took a shock lead three minutes after the hour mark when Dwight Gayle put them in front, before Mikel was replaced with 15 minutes left for Rajiv Van La Parrai.
But it was another substitute, Britt  Assombalonga who stole the show with two late goals to fire Middlesbrough level on points with West Brom, with Boro still seven points behind leaders Norwich who thumped Leeds 3-1 to reclaim top spot.
Mikel did have an above average game rating of 6.7, completed 71% of his passes, won five of his nine duels, made 2 clearance and also won two tackles to lift his side to victory.