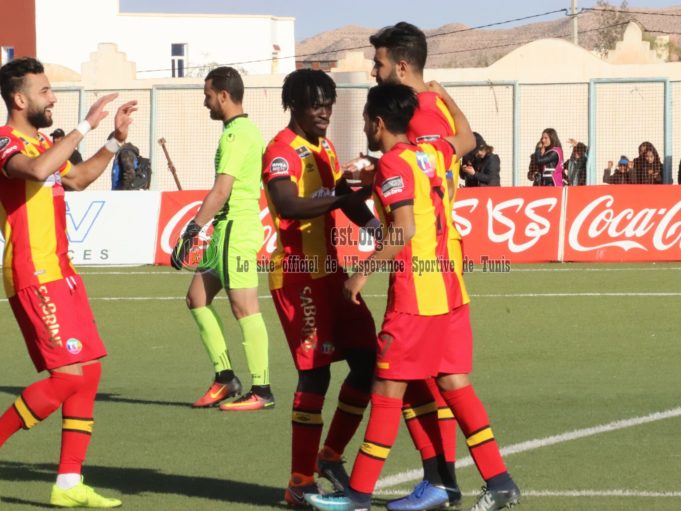 Nigeria’s Junior Lokosa started his first game for Espérance Tunis as they defeated US Tataouine 1-0 on match day 14 of the Tunisian League, AOIFootball.com reports.

The 25-year-old joined Esperance from Kano Pillars last month but was yet to taste action with the African champions except for a bench appearance in their cup win away at AS Gabes last week.

Lokosa however led the line in a 4-3-3 attack, donning the jersey number 29 for the visitors as both teams failed to break the deadlock in the first half.

Esperance did find the breakthrough five minutes from time when Haythem Jouini converted from 12 yards after a US Tataouine defender was adjudged to have handled the ball in the box despite replay showed the ball struck the player on the chest.

The win lifts Esperance, who are now unbeaten in their last nine games in all competitions to the summit of the log with 33 points from 14 games, three points ahead of C.S. Sfaxien which has 30 points from the same number of games. 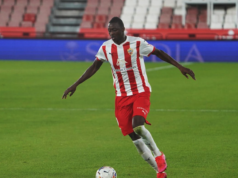