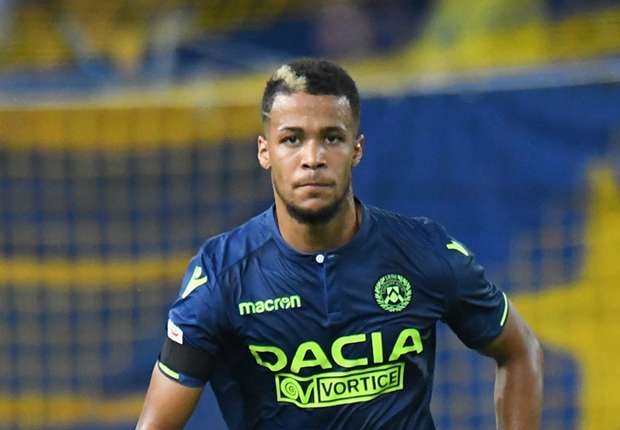 Super Eagles’ duo of Ola Aina and William Troost-Ekong will go head to head on Sunday when Torino welcomes Udinese to the Stadio Olimpico in Turin on matchday 23 of the Italian Serie A, AOIFootball.com reports.
Having both established themselves as regular starters at their respective clubs, Aina will make his 20th league appearance whilst Ekong who is yet to miss any if Udinese’s 22 league matches, will continue to lead the defence line.
Torino is slightly the better side coming into this clash, having won one and drawn another of their opening league fixtures this year, whilst for Udinese they will be seeking their first win of the year after suffering two defeats in their opening three fixtures.
Aina, 22, joined Torino on a season loan deal from England and has gone on to start 15 of his 19 league games since then, whilst for Ekong it’s been a seemingly smooth transition since his arrival from Turkey, as the former Bursaspor man has quickly settled down in Italy.
Torino is currently 10th on the log with 30 points, six points adrift of European contention, while Udinese is currently 16th, two points off the drop zone and would be desperate to claim all three points on Sunday.