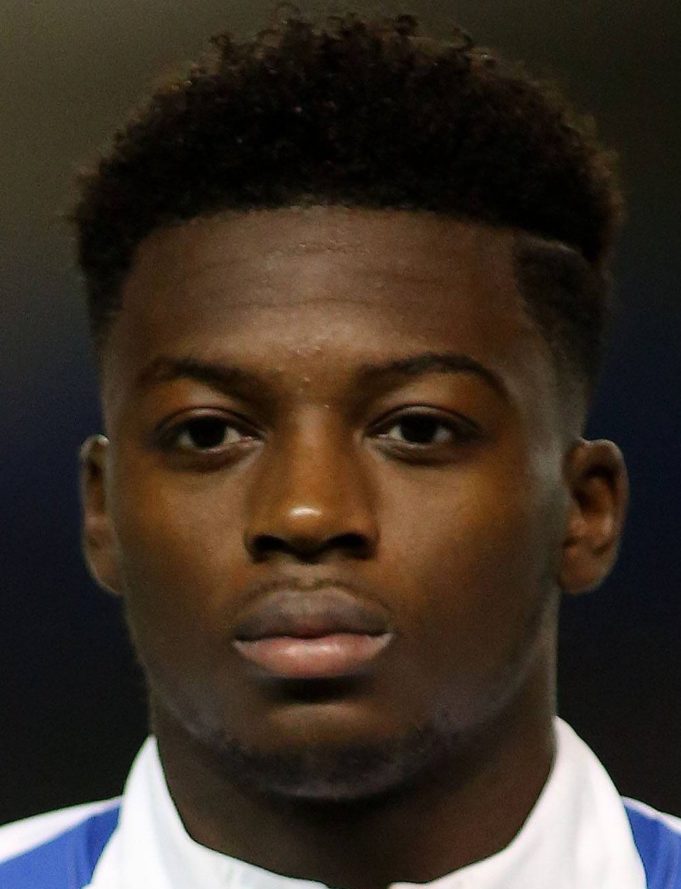 Son of former Nigerian international, Dominic Iorfa was the hero for championship side Sheffield Wednesday as he came off the bench to score a last gasp equaliser in their entertaining 2-2 draw away at Rotherham United which had midfielder Semi Ajayi, AOIFootball.com reports.
Iorfa Jr recently joined Wednesday from Premier League side Wolverhampton on deadline day and had to do with a place on the bench for the visit to Rotherham a ground which he received his first ever career red card in 2016.
With the host leading 2-1, Iorfa was introduced for the injured Jordan Thorniley one minute into the eight minute of added time as the visitors pushed for a late equaliser.
Wednesday through everything at Rotherham and deservedly got the equalizer when Iorfa lashed on to a goal mouth scramble nine minutes into stoppage time to score his second career goal and help the visitors to a precious away point.
Having played for England across all youth levels, the 23-year-old remains eligible to play for Nigeria through his father who also laced his boot for the country winning four senior caps in the process.