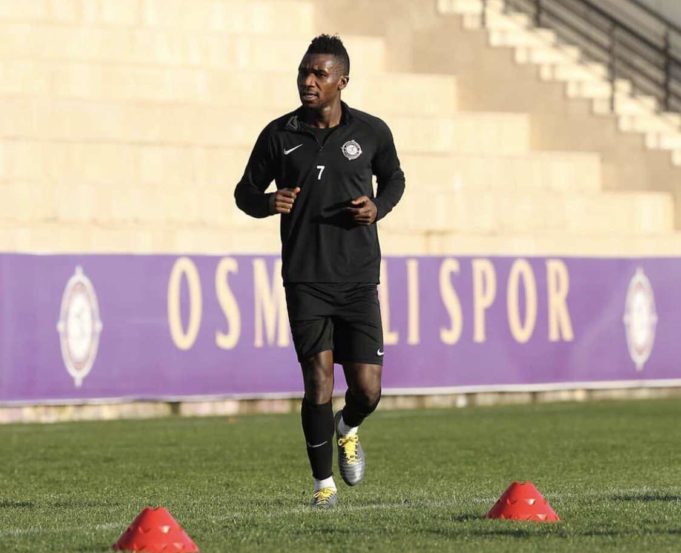 The midfielder joined Osmanlispor on-loan from Lillestrom but following his long inactivity without a competitive game, Ifeanyi now has to work hard to prove his fitness level to stand a chance of being selected by the coaches.

“I’m still working on my fitness level. You know the league in Norway ended a long time ago and the coaches here want me to be fit before making my debut with the team. Hopefully this weekend I should be able to get into the 18-man matchday squad.

Osmanlispor is currently second on the log with 44 points, three adrift first placed Denizalispor. The first and second teams would gain automatic promotions to the elite league.