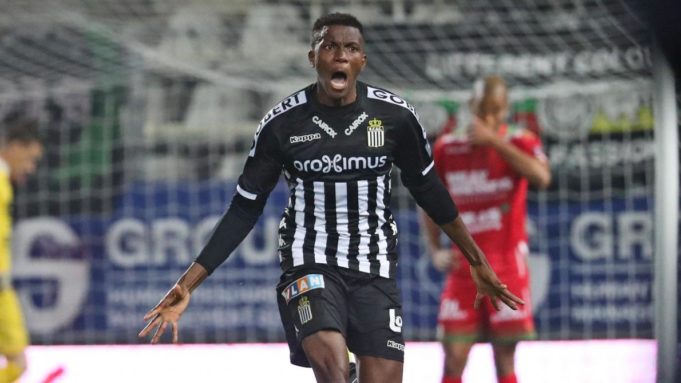 Super Eagles’ forward, Victor Osimhen scored his 10th league goal of the season in their 3-1 away loss to Sint-Truidense which had Ivorian striker Yohan Boli firing from all angles, AOIFootball.com reports.

The Nigerian was starting his 19th league game of the season and led the line for the visitors who were hoping to pull off a shocking result in their quest to reach the playoffs.

However, it was the hosts that drew first blood when Yohan Boli put Sint-Truidense ahead after just four minutes before he then scored his second of the match, one minute after the half-hour mark to give them a commanding 2-0 lead.

Osimhen then halved the deficit for his side eight minutes to the break after lashing on to a low cross from Ali Gholizadeh to give the visitors a slim hope as they went 2-1 down into half time.

But just when Charleroi were beginning to settle into the game, the hosts struck again as Yohan Boli completed his hat-trick on the 69th minute to hand Sint-Truidense a convincing 3-1 win and all three points.

The results see Charleroi needing to win their remaining three games if they are to make it to the playoffs as they currently sit four points behind Anderlecht who are currently occupying the final slot. 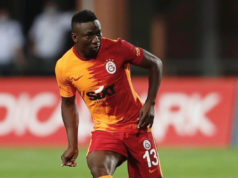