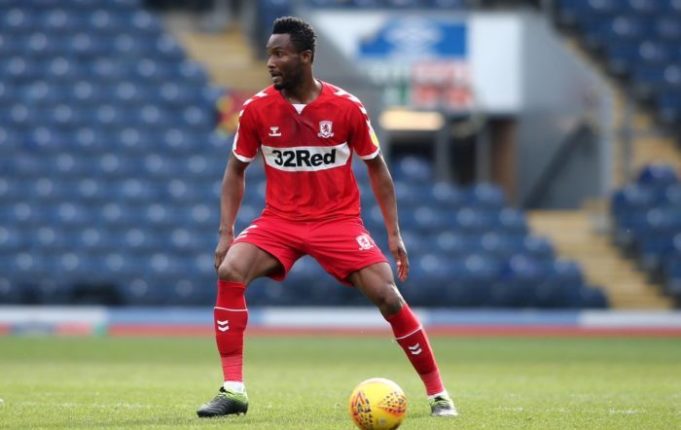 Former England coach, Steve McClaren believes that the acquisition of former Chelsea of England star, Mikel John Obi by his former club could be the magic move that will help the club return to the Premier League, AOIFootball.com reports.

McClaren, whose QPR team suffered defeat on Saturday to Middlesbrough, reckoned that the midfielder’s wealth of experience can help the Tyneside boys push all the way for the remainder of the season.

“I thought Mikel was an excellent signing. You always have that one player in central midfield who gives you stability and control and they have one of the best.

“He’s a Champions League winner, dominates and takes care of the ball. Every team needs a Mikel. He’s a kind of enforcer and he’s given them another edge,” McClaren said.

The 31-year-old made the move to the championship following a two-year stint with Tianjin Teda in the Chinese Super League and has gone on to start five championship matches since then, winning three, drawing one and losing another.