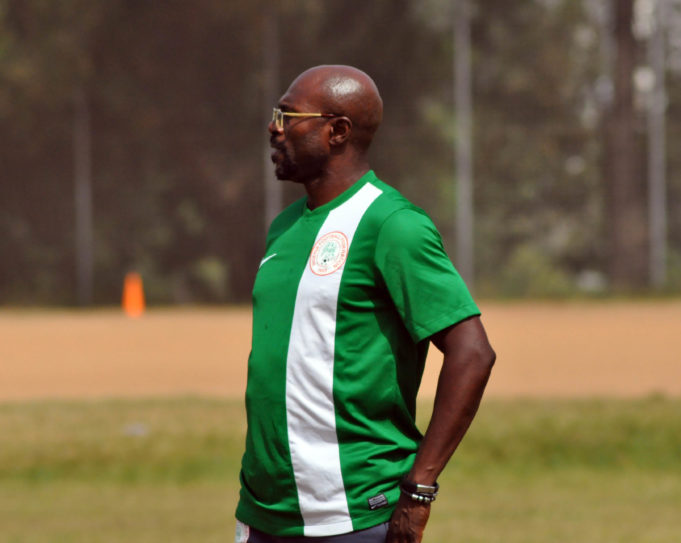 Dream Team VII Head Coach, Imama Amapakabo, has assured Nigerians that his lads will not only qualify for the AFCON U-23 championship in Egypt but will also play an entertaining brand of football, AOIFootball.com reports.
The former Enugu Rangers coach, who is saddled with the responsibility of leading the team to both the All African Games and the Olympics in Tokyo next year, revealed that since the U-23 team is an intermediate of the senior national team, he will set them up for easy progress to the Super Eagles in the future.
“Everybody that knows me knows that I always want to attack but we must not forget the fact the team is the closest to the senior national team so we will be imbibing their philosophy,” Imama said
He went further to state that the team is gradually taking shape after having sent some players who couldn’t adjust to his philosophy, but re-emphasized that more players will still be invited to as time permits.
The U-23 team are currently camped in Abuja in preparation for their doubleheader qualifier against Libya in March.

Ighalo delighted to have won Chinese Cup with Shanghai

Miracle Gabriel - May 21, 2019
ALL CATEGORIES
SOUNDCLOUD 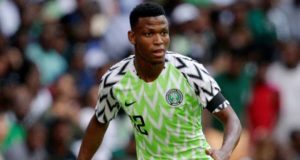