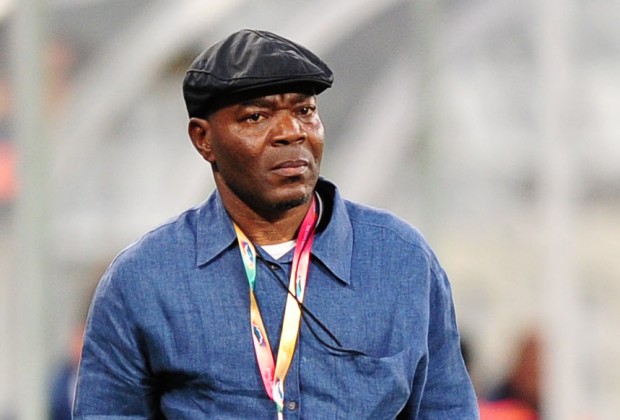 Former Golden Eaglets’ gaffer, John Sam Obuh has expressed his delight in helping to shape the future of Nigerian football, having developed some of the stars that currently make up the Super Eagles squad, AOIFootball.com reports.

Obuh, who sees himself as a developer, told AOIFootball.com exclusively that he feels proud to always see his players shine and make the nation proud and hopes to do more to ensure more future stars are born through him.

“As I have always been saying, I have always been very proud and happy for this. That was a sort of target I set for myself when I took up the national team job in 2009. I thank God, for now, I have been able to do that and right now I just want to do more and bring out more talents.

“To actually develop and have those kinds of players that will become world beaters, one has to be patient. I remember when I joined the U-17 team I was told to flush out the entire team after their poor performance under previous coaches, but I said no and decided to work with them and I’m grateful I did.

“When I sit down now to watch our clips during the U-17 days I beat my chest and say yes, I’m very happy for the players as some of them are now in the national team and that makes me proud but I still want to believe that there is a lot of pride in developing players and that is what I’m called for,” Obuh concluded.

The former Kwara United tactician coached Nigeria between 2009 to 2013 at both U-17 and U-20 levels, winning silver at the 2009 cadet World Cup before also leading the Flying Eagles to success at the African Youth Championship two years later.