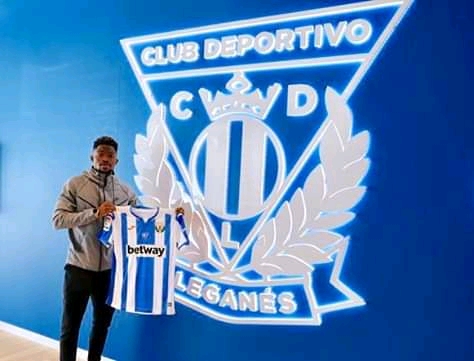 The younger brother of Super Eagles defender Kenneth Omeruo, Lucky Omeruo has vowed to prove his worth at his new club Leganes, AOIFootball.com reports.

Lucky, 23, joined Leganes last week after a successful trial following the expiration of his contract with Lithuania club FK Planga with the player joining the Leganes B team till the end of the season.

Speaking to AOIFootball.com exclusively, Lucky, who said he was grateful for his brother’s influence, stated that he will have to put in extra work to ensure he also plays for the first team alongside his brother.

“I feel really good and thankful to God for this opportunity. Yes I know it’s just the starting for me and I really need to work very hard to make the first team but I do believe I have what it takes to make it to the first team.

“My brother is someone that has always believed in me and supported me throughout my career, and he was the one that arranged for me to come for trials at CD Leganés immediately after my season in Lithuania.

“I trained with him today and the first team and I was even on his side and that really felt good playing with him; hopefully, I will get the chance to play a competitive match with him very soon,” Lucky concluded.

The 23-year-old could make his debut for Leganes B this weekend when they take on DAV Santa on matchday 29 of the Spanish Tercera Division. 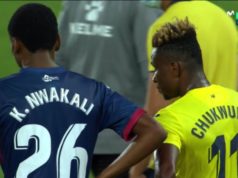 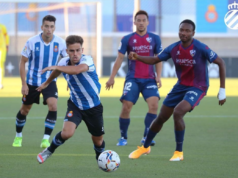 Success, Shehu, Aina return and 21 others for Libya