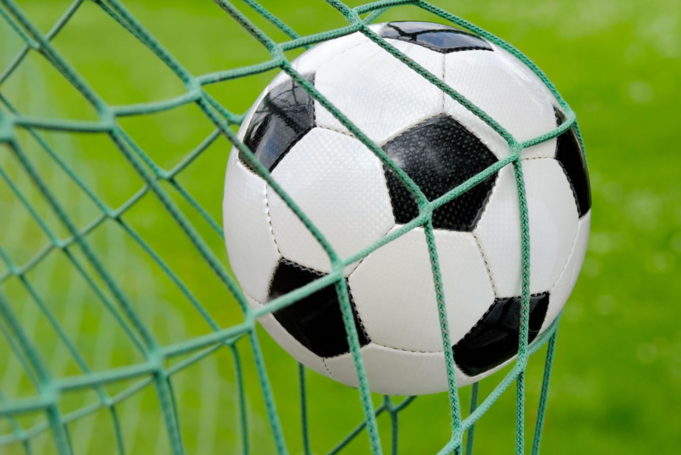 Ahead of next weekend’s opener against the Golden Eaglets of Nigeria, host nation Tanzania warmed up perfectly for the AFCON U-17 championship as they defeated Cameroon 2-1 at the FERWAFA U-17 invitational tournament in Rwanda, AOIFootball.com reports.
The Serengeti Boys, as they are being called, showed plenty signs of readiness to take on the rest of the continent with goals from Abraham Morice and Arafat Swakali gave the Junior Taifa Stars a morale-boosting win ahead of the tournament.
Last month the team also defeated Australia 3-0 in a UEFA U-17 invitational as they prepared to set the tone for Tanzania football this year after the senior team also qualified for the AFCON in Egypt.
Tanzania are drawn in Group A of the competition alongside Nigeria, Angola and Uganda and will begin their campaign on Saturday, April 14 against the five-time world champions.
Group B has Cameroon, Guinea, Morocco and Senegal and the four semifinalists will go on to represent Africa at the FIFA U-17 World Cup in Brazil later this year.