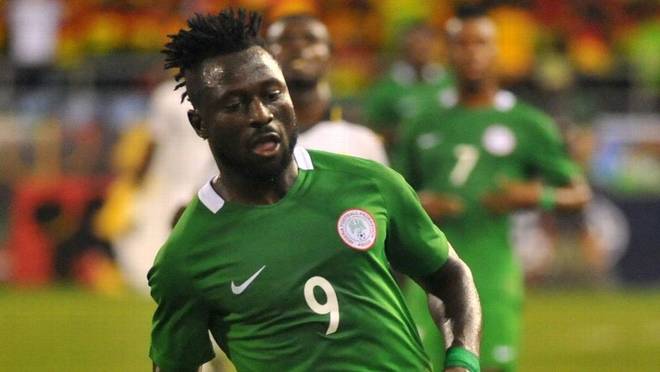 Former NPFL hotshot Anthony Okpotu scored his first competitive league goal outside the shores of Nigeria to help his Albanian club, KF Laci to a 5-0 thrashing of visiting Teuta Durres, AOIFootball.com reports.
Having joined the club during the winter transfer window on loan from Morrocan side Diffa Hassani El-Jadidi, the Nigerian was given the starting berth for the matchday 27 clash.
The 25-year-old did not disappoint as he opened the scoring halfway into the half to make it 1-0 before Redon Xhita made it 2-0 two minutes after the half-hour mark to give KF Lack a 2-0 half time lead.
The former Lobi Stars forward was then withdrawn on the hour mark before further goals from Regi Lashkja, David Domgjoni and Redon Xhixha completed a 5-0 win.
The victory moves Okpotu and his team to  3rd on the log with 41 points from 27 matches.