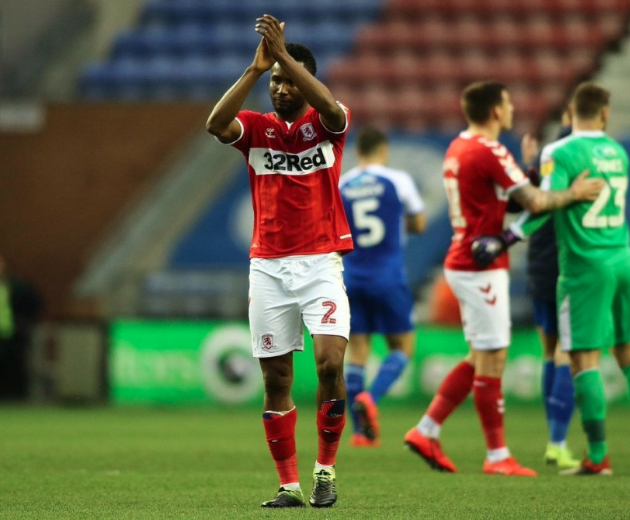 Super Eagles’ Captain, Mikel John Obi was the inspiration Middlesbrough needed to arrest their poor run of form as he brought his expatriate leadership qualities to the front to help them to a morale-boosting 2-0 win away at Bolton Wanderers, AOIFootball.com reports.
With regular skipper George Friend out injured, Mikel was given the mandate to lead the team out by Manager Tony Pulis as the visitors went in search of their first points since early March.
But the wait did not take long as Ashley Fletcher put Boro ahead after 16 minutes and again made it 2-0 just before the half-hour mark to send the visitors into ecstasy.
The goals gave the visitors plenty of confidence in the second half but they failed to add to their tally but the win was enough to end their six consecutive runs of defeat as they move within two points of the playoffs zone.
Mikel was on for all 90 minutes and had an impressive game rating of 6.9, completing 90% of his passes, made one key pass, won 7 duels and also completed 100% of his tackles.