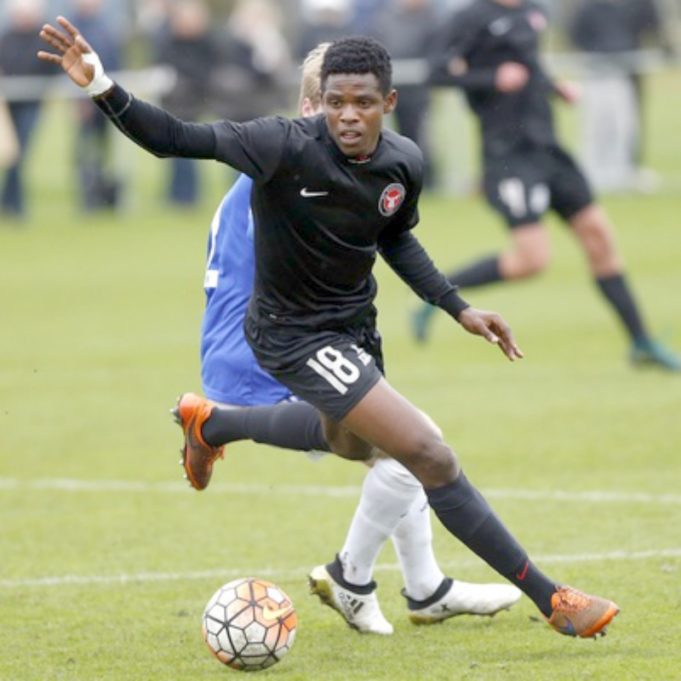 With the absence of star striker Paul Onuachu, the 21-year-old was given his 8th league start of the season for the hosts.

After a cagey opening twenty minutes, the hosts took the lead on the 28th minute when midfielder Jakob Poulsen scored from the spot to put Midtjylland 1-0 up.

Onyeka then doubled his side’s lead on the 57th minute with his third consecutive league strike after being set up by Polish forward Rafal Kurzawa to hand the host all three points.

The win sees FC Midtjylland close the gap on leaders Kobenhavn to five points with seven games left in the Championship round.