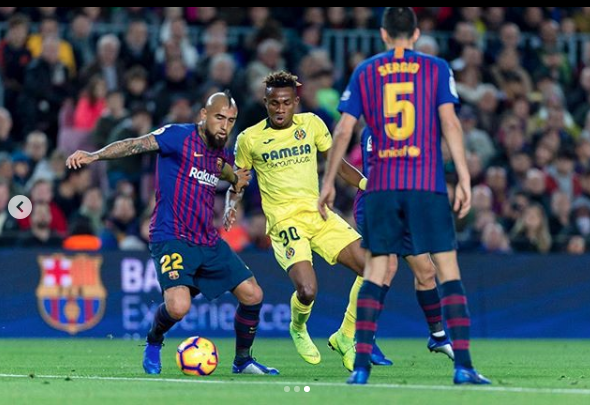 After a breakthrough season display, Nigerian youngster, Samuel Chukwueze has said he is not wowed yet and is eyeing more exploits during his career, AOIFootball.com reports

The 19-year-old talented winger is arguably one of the breakout youngsters this season, with a series of scintillating individual displays in the Spanish League which has been of great importance to the Yellow Submarines.

Speaking exclusively to AOIFootball.com, the Villarreal hot prospect said he felt really good about his performance and would be willing to impress further.

“I’m very very happy about my performance this season in the La Liga but I haven’t arrived there yet. I am still focused and working harder to do more next season,” Chuwkueze said.

The Nigerian winger has started 15 of his 22 matches played this season and his goal against Girona lifted the Yellow Submarines out of the relegation zone. 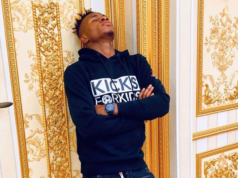 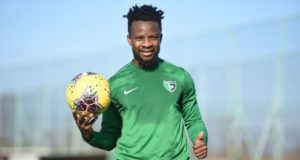