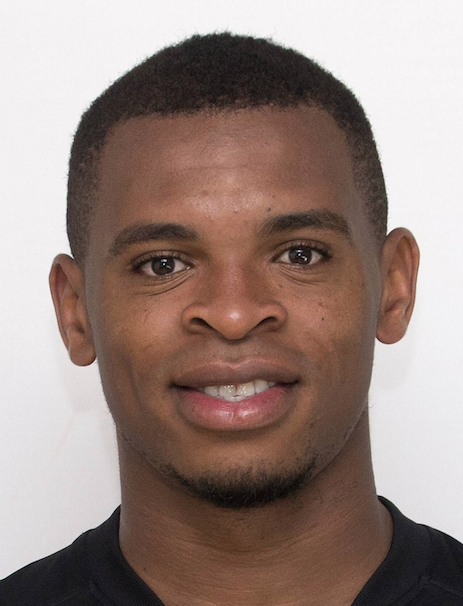 Nigerian international, Nwankwo Obiora ended his seven-month goal drought with Portuguese club Boavista when he scored in their 3-1 win over Moreirense to boost their chances of survival, AOIFootball.com reports.
The 27-year-old midfielder has had to sit out the most part of the season through injury but started his 12th league game as the host went in search of all three points.
After a cagey first 20 minutes, the former Eagles midfielder opened the scoring halfway into the half when he headed home a Rafael Costa pass to give the visitors the lead.
Gambian forward, Yusupha Njie then doubled the hosts lead nine minutes from full time before Federico Falcons made it 3-0 five minutes later with a slick finish.
Rafik Halliche, however, added some decency on the scoreline when he scored a consolation deep into added time as the hosts moved four points clear of the drop zone with three games left in the division.
Obiora was voted Boavista’s best player on the pitch with a game rating of 7.2, completing 67% of his passes, winning 5 duels and also making two clearances in the clash.