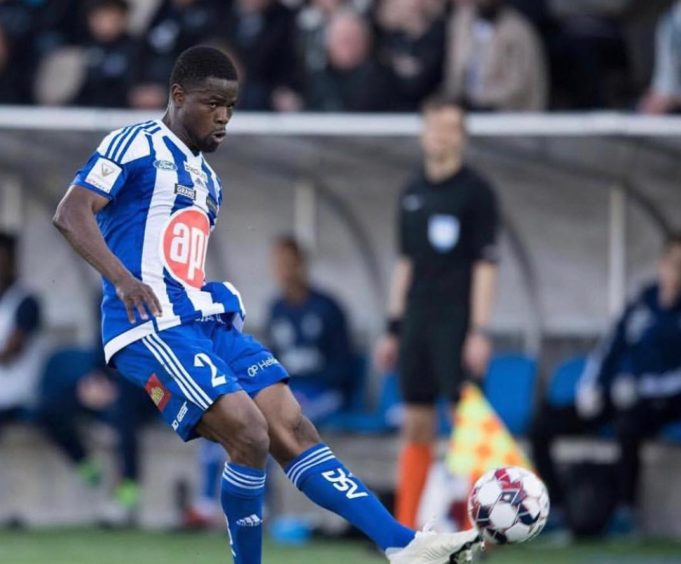 Former Super Eagles defender, Elderson Echiejile continued his brilliant start to life in the Finland top division as he scored his first goal for HJK Helsinki in their comprehensive 4-1 away loss at Inter Turku, AOIFootball.com reports.
The former AS Monaco left-back was on for just his second game since joining the club and made a brilliant start for the visitors when he scored 40 seconds into the match to give Helsinki a 1-0 lead.
But the hosts struck back nine minutes later via the boots of Timo Furuholm before the forward then combined with Felip Valencia to get his brace and put Inter Turku 2-1 up.
Helsinki was then reduced to ten men when Nigerian defender Faith Friday Obilor received his marching orders on the 36th minute to leave the visitors with a mountain to climb.
With a numerical advantage on their side, Juuso Hämäläinen made it 3-1 four minutes after the interval before Daniel Kamy Ntankeu completed the rout three minutes after the hour mark.
The result condemns Helsinki to their first league defeat of the season as they stay 4th on the log with 9 points from 6 games.